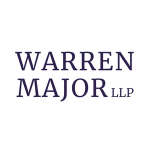 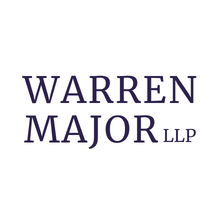 Hillary Warren is a founding partner of Warren Major LLP. Hillary earned her Juris Doctorate from Northwestern University Law School, where she was on Law Review. She is admitted to the State Bars of California and New York.

After graduating from Northwestern, Hillary was an associate at Kaye Scholer (now Arnold & Porter) in New York, where she practiced complex commercial litigation with a particular emphasis on the financial services industry. At Kaye Scholer, Hillary represented financial institutions, corporations, and also individuals in a broad array of litigation, including breach of contract, lender liability, and fraudulent conveyance claims. She has also practiced at Morgan Stanley, advising on federal regulatory and securities law.

Since moving to California, Hillary has worked for a number of firms throughout the Bay Area and Sacramento, where she has litigated contract, probate, and employment disputes. Hillary practices general civil litigation and is also an experienced Marin County family law attorney.

Hillary has also trained in deposition and trial practice at the National Institute of Trial Advocacy. When not advocating for her clients, Hillary enjoys skiing in Lake Tahoe and Bay Area sports. If you are seeking one of the best family law attorneys in the Bay Area, contact Hillary today. 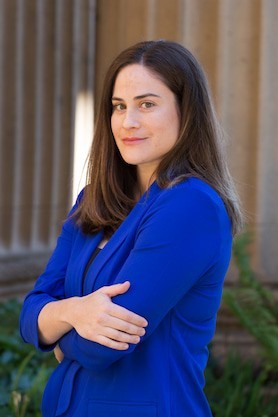 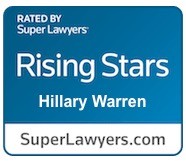 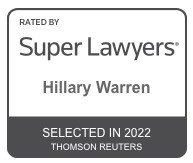